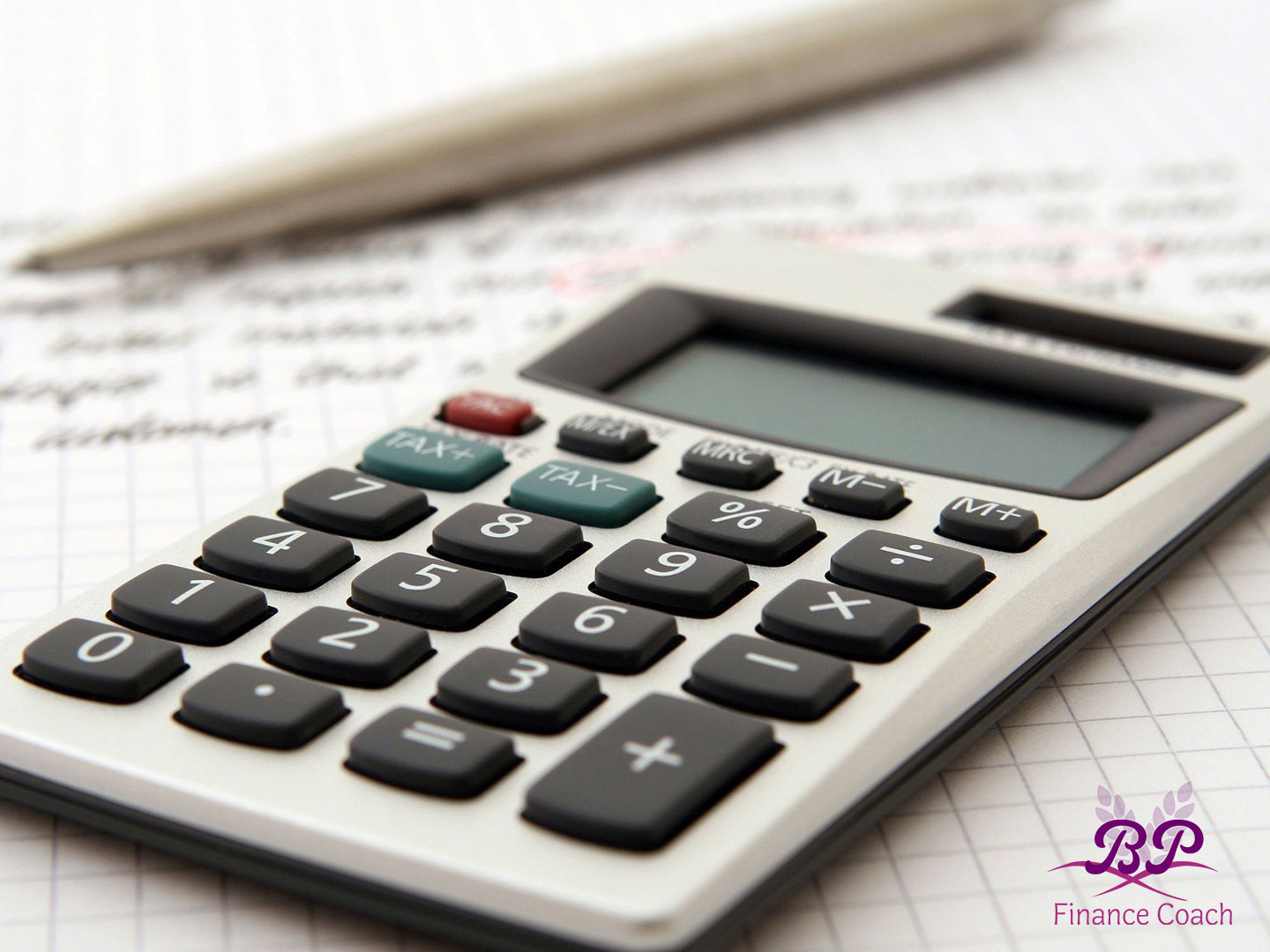 I remember my first day working with one of my previous clients.

It was a husband and wife team, who were owners of a reasonably sized business.

On the first day, they wanted to know what part of their business was making a profit and what parts were not. As they had previously had very little visibility on their accounts they had no idea.

Over the next few months, I did a lot of analysis of their accounts and created a profit & loss report for each of the business’s enterprises. I asked a lot of questions from the owners and other members of staff to understand more about their business.

It turned out that one enterprise had been losing a lot of money, as they had not been providing their labour cost in any of the pricing, so every job had been a loss.

At the time, it transpired that they were over £200k overdrawn and could have lost their house. We obviously had to act reasonably fast.

Working with the couple the whole time, we devised a plan of action to get them back into profit.

Using in depth cost analysis they gained visibility on their spending

With good financial advice, and increased income. They were able to over time clear their dept.

With a correct pricing strategy, they, increased their sales and became more secure.

With my help we put in procedures and streamlined staff processes.

With good cash flow management and understanding their spending they could plan ahead.

In time they became more profitable, but not only that they survived AND thrived.

So, regardless of the size of your business, this is possible for you too. I love helping business owners and individuals gain that clarity and help their business thrive financially.